In life, the objective is decided by you and what you choose to focus on and the aim of life is to achieve the objective you have set yourself.

In chess, every move you make is an action you take and the consequence of your action is your opponent's move.

In life, every action you take determines the consequence of your action and your future situation.

Every piece in chess has its own value and great chess players know that the value of a piece is dependent on the position. Sometimes the opponent's pieces are taken and sometimes you have to sacrifice your piece to fulfil the objective of the game.

Everything in life has its own value where the value of the thing (object, resource, relationship, career, etc.) is dependent on the situation you are in. Sometimes you gain things you wanted and sometimes you have to sacrifice things to fulfil your focus in life.

In chess, the opponent is simply a single person who decides what situation you will be put in by deciding the moves they will play against you. But think carefully and you realise that the real opponent is not the person, it's the position itself. Sure an easier opponent makes life easy but there's always a better/best move to find. Just like in chess puzzles, the move to play is independent of the person and the real enemy is the puzzle itself.

In life, the opponent is the situation you are put in. This can be by birth, due to other people, sometimes situations you have put yourself in or by sheer chance but the trick is to always perform your best whatever the current situation is.

This nicely leads onto consistency as chess is a long term game. One move does not make the game but it can break the game.

Similarly in life good habits have really good long term returns but at the same time bad actions can have immediate short term consequences and prevent you from achieving your aim in life.

In chess, the opening is very well known and also easy to learn however a different opening changes the entire game even with a single move. The middlegame is a hard part as it requires planning with a large amount of focus on achieving the objective. The endgame is converting your good position hopefully into a won game and often can be harder than expected. The endgame is also well studied and well known but it can just be hard to play.

In life, the starting stage is also very well known and as this is the growth and development stage it is probably the easiest stage of your life where you are most supported. However, this is also the most essential part of your life as it has a huge impact in deciding your future. The middle stage is the most diverse part of your life as you have many actions you could take but only a few lead you to your objective. The end stage is finally achieving what you wanted after improving your current situation. There are people who achieve their life aim really early on in life and in that case a new game begins as soon as one has finished.

It is well known, although not proved, that chess is a draw with perfect play but the opponent is rarely perfect and so is life.
Some people have easier situations and some people have harder situations but if you put the will to it, you can achieve your aim in life however hard it might be. 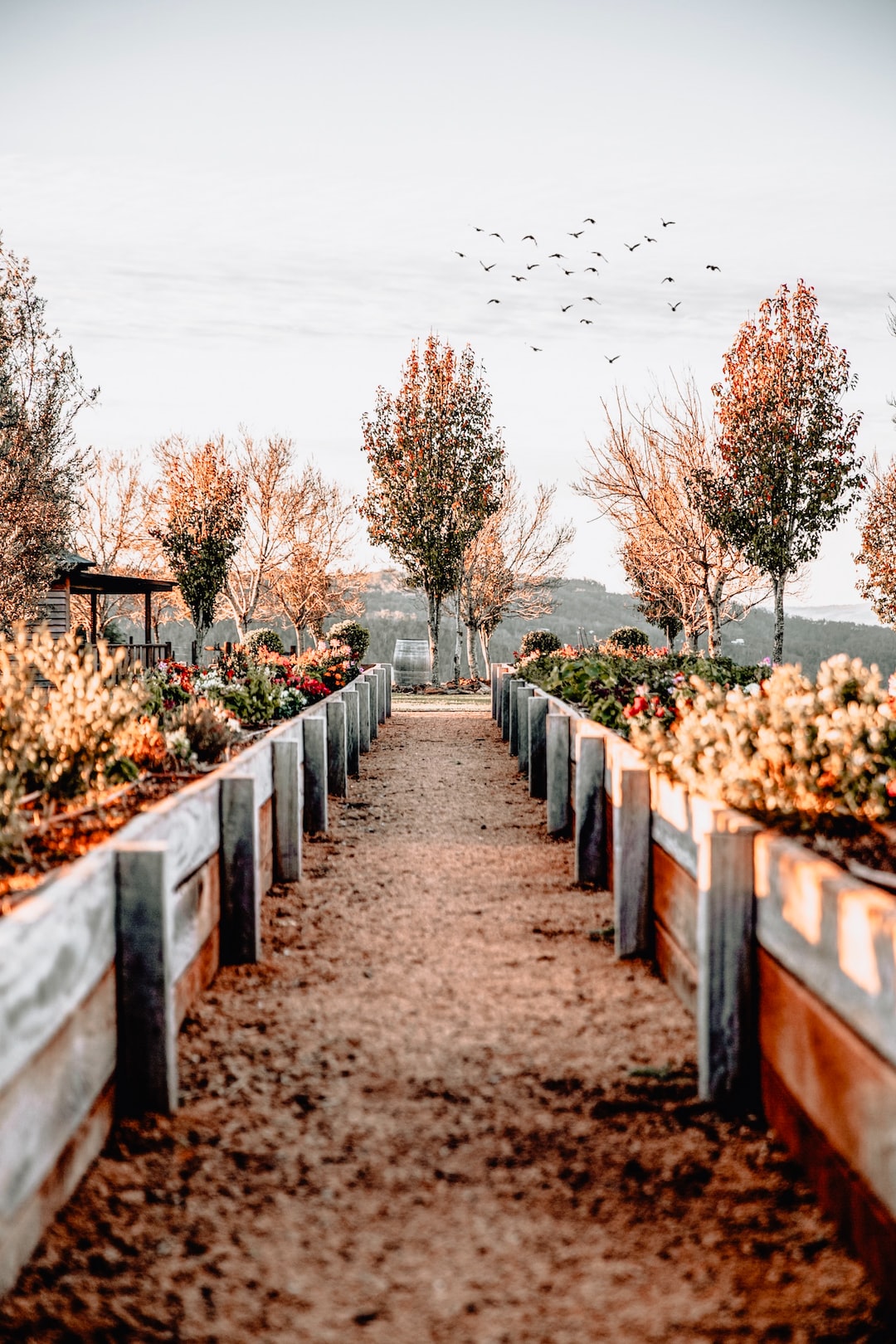 In life all events can be valuated with specific "value functions". The value function determines the value of a certain experience or an object (depending on your evaluation) and the input to the function is your initial investment (usually money, time, work). 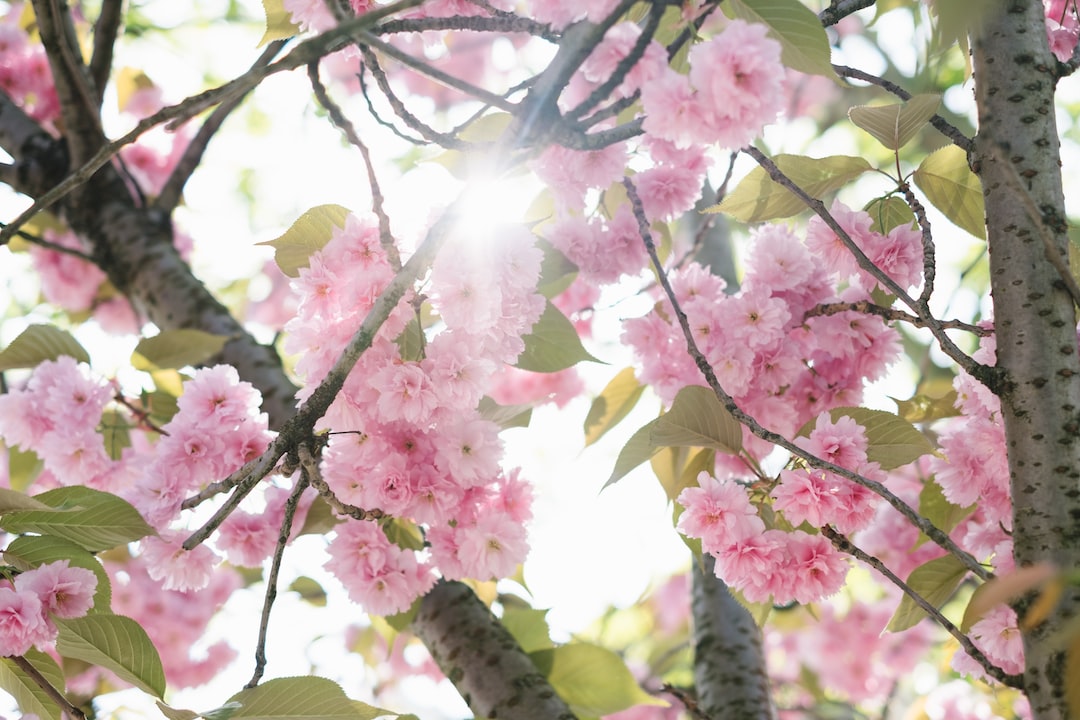